YOU ARE WATCHING: Running Man
Share this movie link to your friends. Share to support our website. We wish you have great time on our website and Enjoy Watching Guys!
Have a nice day! All The Best

Jong-Woo (Shin Ha-Kyun) went to prison four times for petty crimes likes burglary and car theft, but he now works as an auto mechanic. He has a 17-year-old son named Gi-Hyuk (Lee Min-Ho), which he raises by himself. Gi-Hyuk is a smart kid, but troubled. The father and the son also do not get along. Although, Jong-Woo might appear like an irresponsible father, he tries his best and even works at night as a private taxi service. One evening, Jong-Woo drops off a couple at a ritzy hotel. Suddenly, another man hops into Jong-Woo's car and tells him to drive off. Once the man pulls out large stash of cash, Jong-Woo is happy to drive the man wherever he wants. The man asks Jong-Woo to drive him to a delivery company. Jong-Woo walks into the delivery company and asks for directions to the bathroom. He then notices the man mailing off a small electronic device. The man then comes up to Jong-Woo and offers him $1,000 if he will drive him to an apartment and then to the airport. Jong-Woo ... 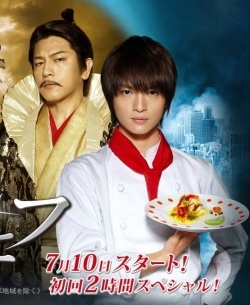 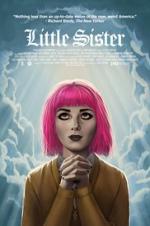 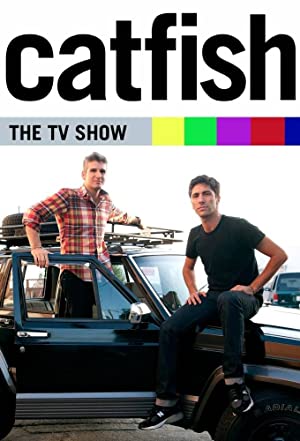 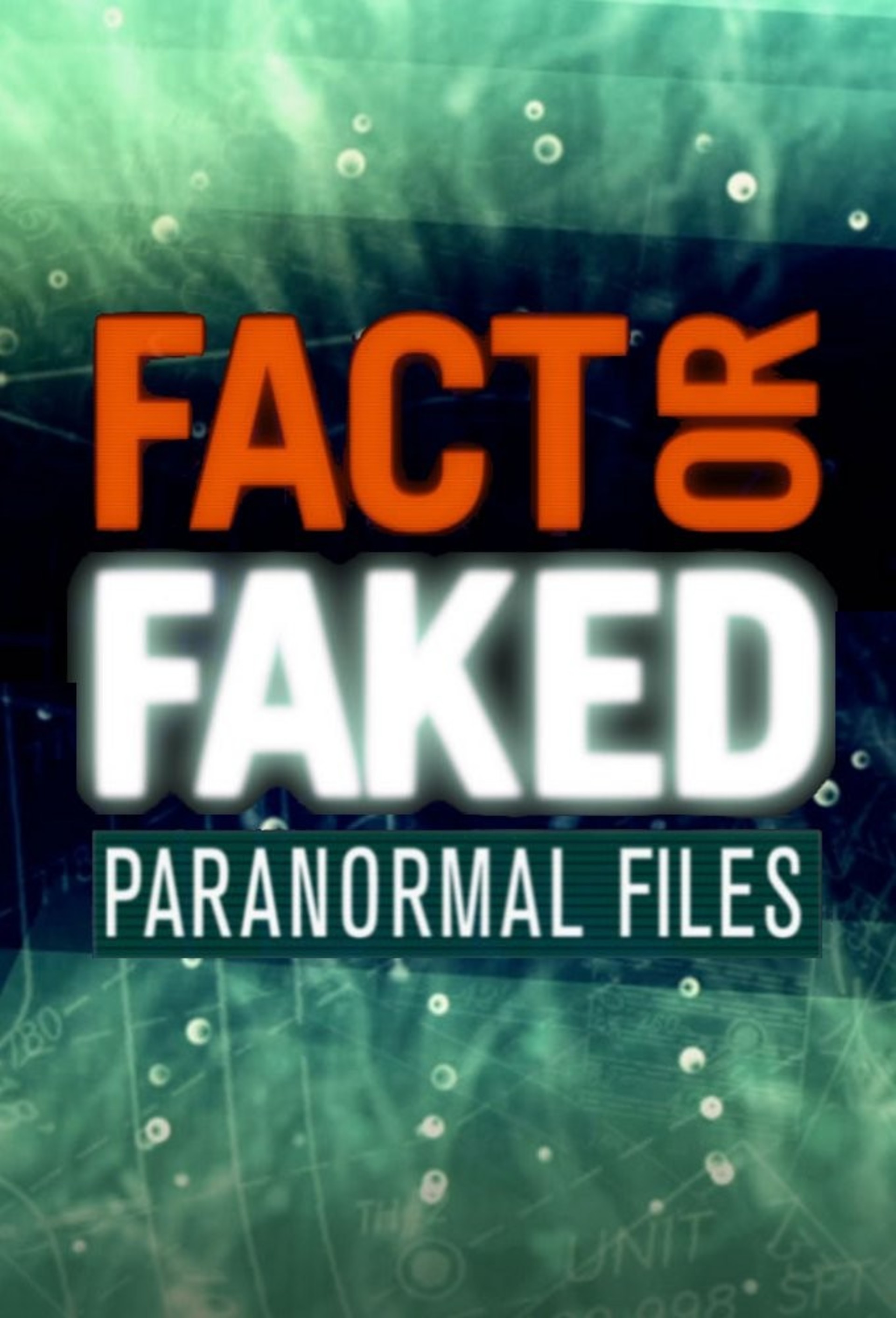 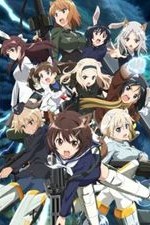 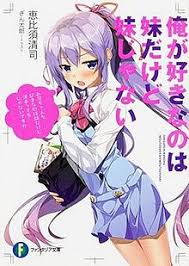 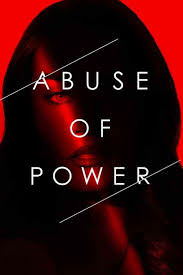 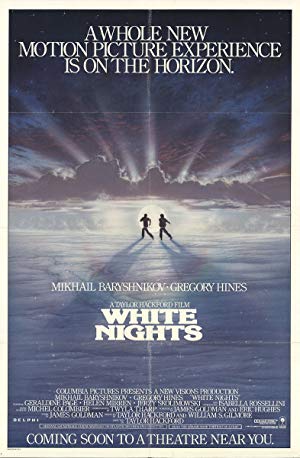 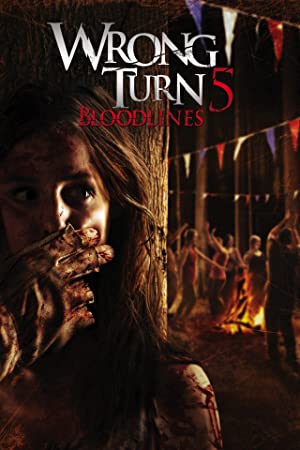 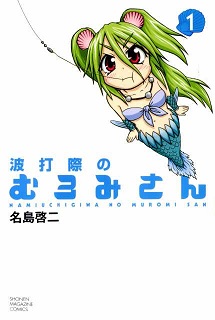