YOU ARE WATCHING: Ja Myung Go
Share this movie link to your friends. Share to support our website. We wish you have great time on our website and Enjoy Watching Guys!
Have a nice day! All The Best

Legend has it that more than 2000 years ago, the Kingdom of Nangnang possessed a mystical Ja Myung Drum (Ja Myung Go) which will sound by itself when enemies invade. In reality, Ja Myung Go does not represent the drum but instead, is embodied by the King's daughter, Princess Ja Myung. Princess Ja Myung and Princess Nak-Rang are born on the same day and time to the same father but different mothers. It is predicted that one princess will become the nation's savior while the other will bring the entire nation down. Using her family's powerful background, Princess Nak-Rang's mother successfully establishes her daughter as the savior princess while Princess Ja Myung, who is branded the princess of destruction, escapes death with the help of her mother and grows up among the common folk. When she learns of her true identity, Princess Ja Myung returns to her Kingdom, resulting in a new wave of internal politics and power struggles. Princess Ja Myung and Prince Hodong of the rival state of Goguryeo fall in love but fate has it that they cannot be together. Princess Nak-Rang, who is also in love with the Prince, willingly gives her nation up to him by destroying her Kingdom's mystical war drum. Princess Ja Myung, fighting to save her nation, finally pierces her sword towards her beloved Prince Hodong... 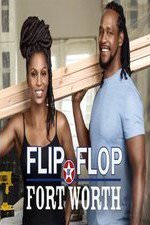 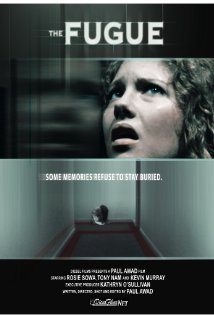 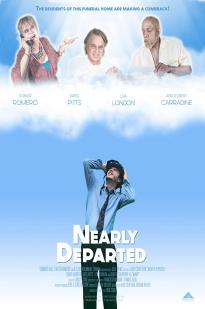 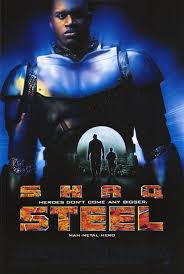 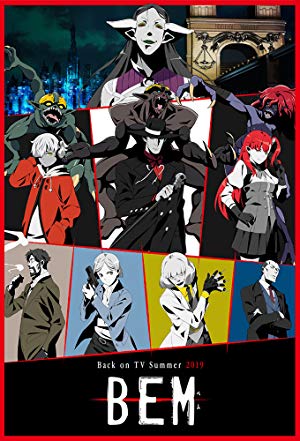 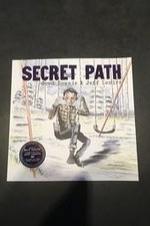 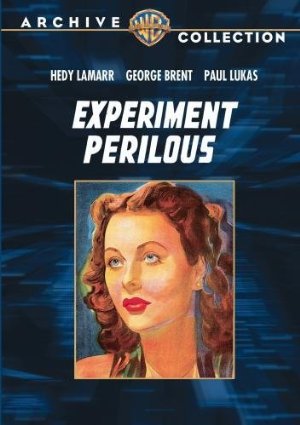 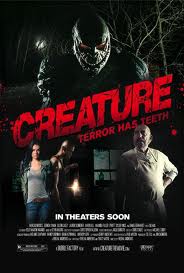 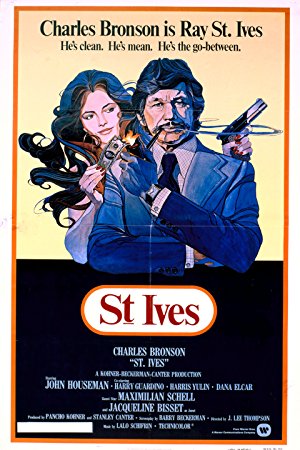