YOU ARE WATCHING: The Uncanny Counter (2020)
Share this movie link to your friends. Share to support our website. We wish you have great time on our website and Enjoy Watching Guys!
Have a nice day! All The Best

Tells the story of demon hunters called Counters who come to earth under the guise of being employees at a noodle restaurant in order to capture evil spirits that have returned to earth in pursuit of eternal life. So Moon is the youngest of the Counters. After suffering from a mysterious car accident as a child, he eventually becomes a central figure among the Counters. Do Ha Na has the ability to sense the locations of evil spirits, even those that are hundreds of kilometers away. She can also read memories of others through touch and works with So Moon to do away with evil spirits. Ga Mo Tak is a Counter with incredible strength. He’s a former police officer who lost his memory seven years ago after an accident and is unable to stand idle in the face of injustice. Ga Mo Tak is also So Moon’s mentor. Chu Mae Ok is a Counter with healing abilities. Outwardly, she’s the chef of the noodle restaurant, but among the Counters, she is the emotional pillar of the group. Choi Jang Mool is the oldest Counter. He’s in charge of all of the Counters’ expenses, and he is a living legend among the Counters in Korea. 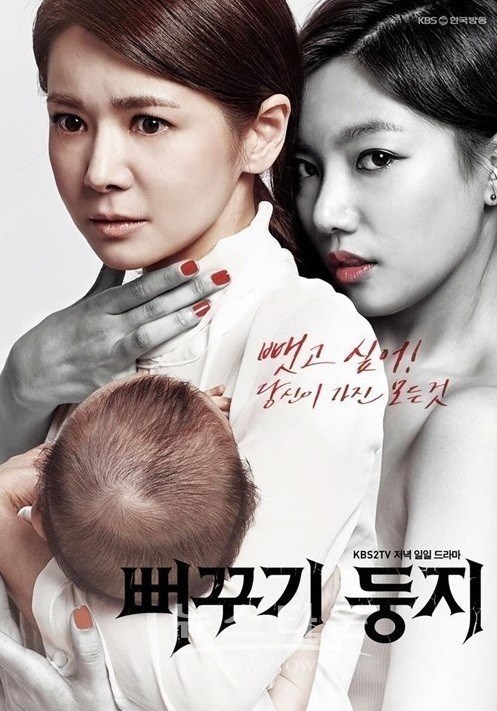 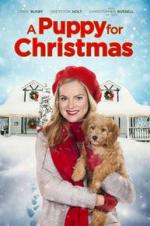 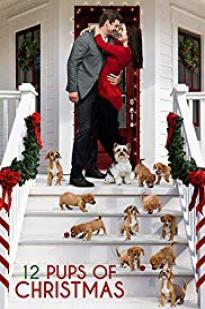 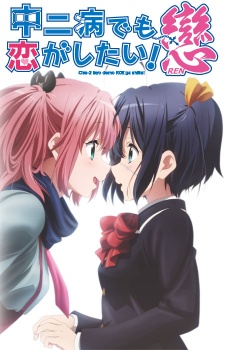 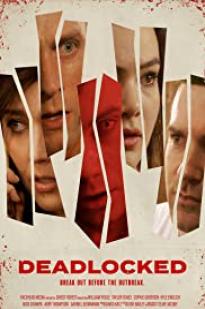 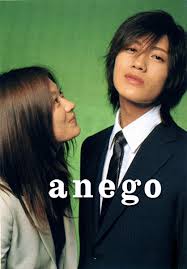 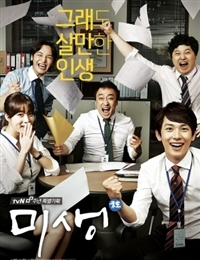 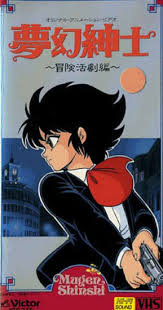 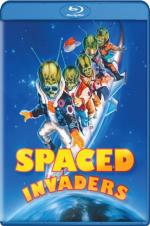 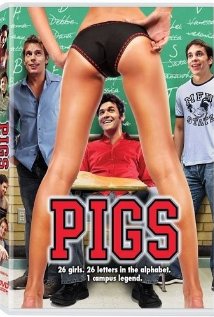